Our history began in Milan in 1926 when Mr. Giusto Faravelli founded the company that still bears his name, selling raw materials and specialties in the photochemistry sector.

The initial success underwent a heavy stop with the Second World War. On August 13 1943 bombs dropped on the building that still hosts our offices in Milano and destroyed almost everything.
After the stop due to the war, the activity slowly started again

In the 1950s and early 1960s the Italian economy boomed and our company started growing at fast pace giving great impulse to import and export.

In the 60s photochemestry stopped being the only industry served and pharmaceutical and food ingredients entered the the list of products sold. 1962 was a crucial year: the company started distributing and representing companies from abroad, and started also working in the pharma industry, by selling commodities and active principles.
However, turning point was marked by the first exclusive partnership for the Italian market agreed with Meggle, worldwide leader in the production of lactose
In the 70s Faravelli was one of the first companies in Italy to get ISO 9001 certification.
In these years the company underwent the first major transformation, and became Giusto Faravelli SpA, a joint-stock company.

In 1978 our first subsidiary abroad - Faravelli GmbH - was opened in Hamburg, followed some years later by Faravelli S.r.o, opened in Prague in 2005.

In 2008, the company opened a representative office in Shanghai, which in 2012 changed its status becoming Faravelli Co, Ltd.

In 2012 started operating in the Iberic market too, thanks to our office based in Barcelona. 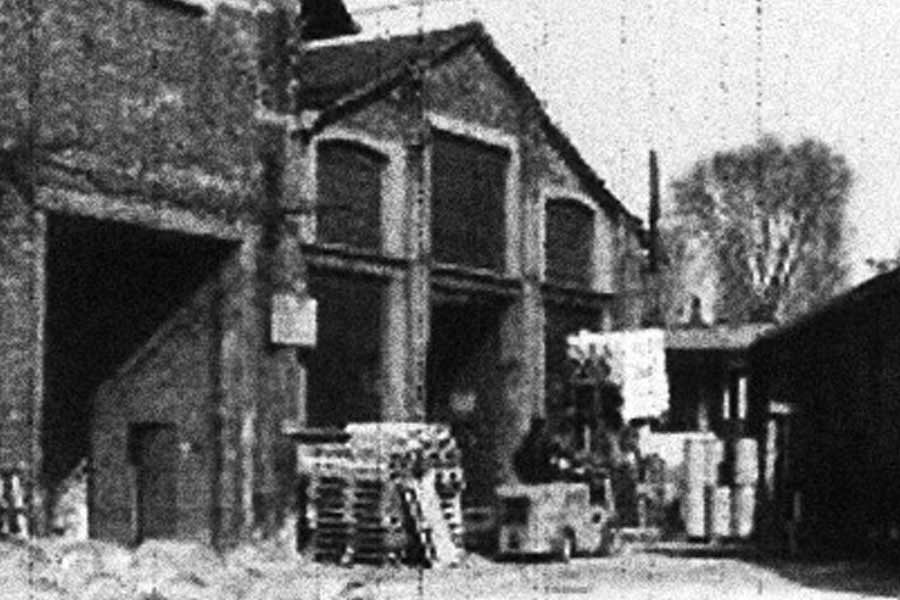 At the beginning of 2018 the whole company underwent a complete rebranding process.

go back to ABOUT


want to stay up to date on our news?
Sign up to our newsletter!